Michael Finlinson Moody has dedicated his life to creating and sharing inspirational music. After receiving his doctorate in church music from the University of Southern California, Michael served as the chairman of the General Church Music Committee of The Church of Jesus Christ of Latter-day Saints. He later served as the chairman of the Hymnbook Executive Committee, where he oversaw the creating of the Church's 1985 hymnbook and its translation into dozens of languages. Many of the most popular songs he has composed were born out of his tradition of sending out Christmas songs in lieu of Christmas cards. The first year after he was married (1969) the tradition began with a new setting for "Away in a Manger." 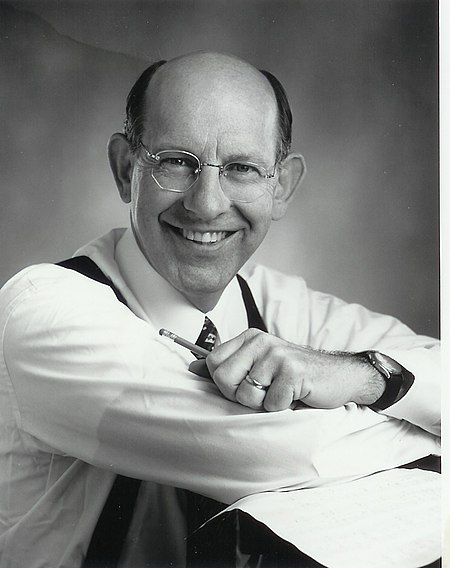 When the Moodys moved from Los Angeles to Salt Lake City in 1972 Michael began a collaboration with Mabel Jones Gabbott that lasted for over two decades. Their first song was titled "Have a Very Merry Christmas." In 1995 he set his cousin James E. Faust’s thoughts about the Savior to a text created by Jan Pinborough-"This Is the Christ." In 1997 he began collaborating with another cousin, Penelope Moody Allen (Their first song was titled "Is This the One"). This annual Christmas tradition has continued for over two decades.

Music has always played an important role in the Moody family, beginning in the early days of parenting with songs for the children at bedtime. According to Michael:

Such traditions enrich our lives in daily, weekly, monthly, and yearly cycles. They become part of our identity and create lifelong memories that we can recall with pleasure. Even such simple, repeated ceremonies as the blessing on the food and family prayer can become treasured traditions that are transmitted to each new generation of children.

Music is one of the most effective tools we have as families to create family traditions. We don’t have to read music or have great singing voices to enjoy the benefits of music in our homes. (Orchestrating Family Memories, Ensign, December 1992).